BC: Canada’s Number One Market for Economic Growth 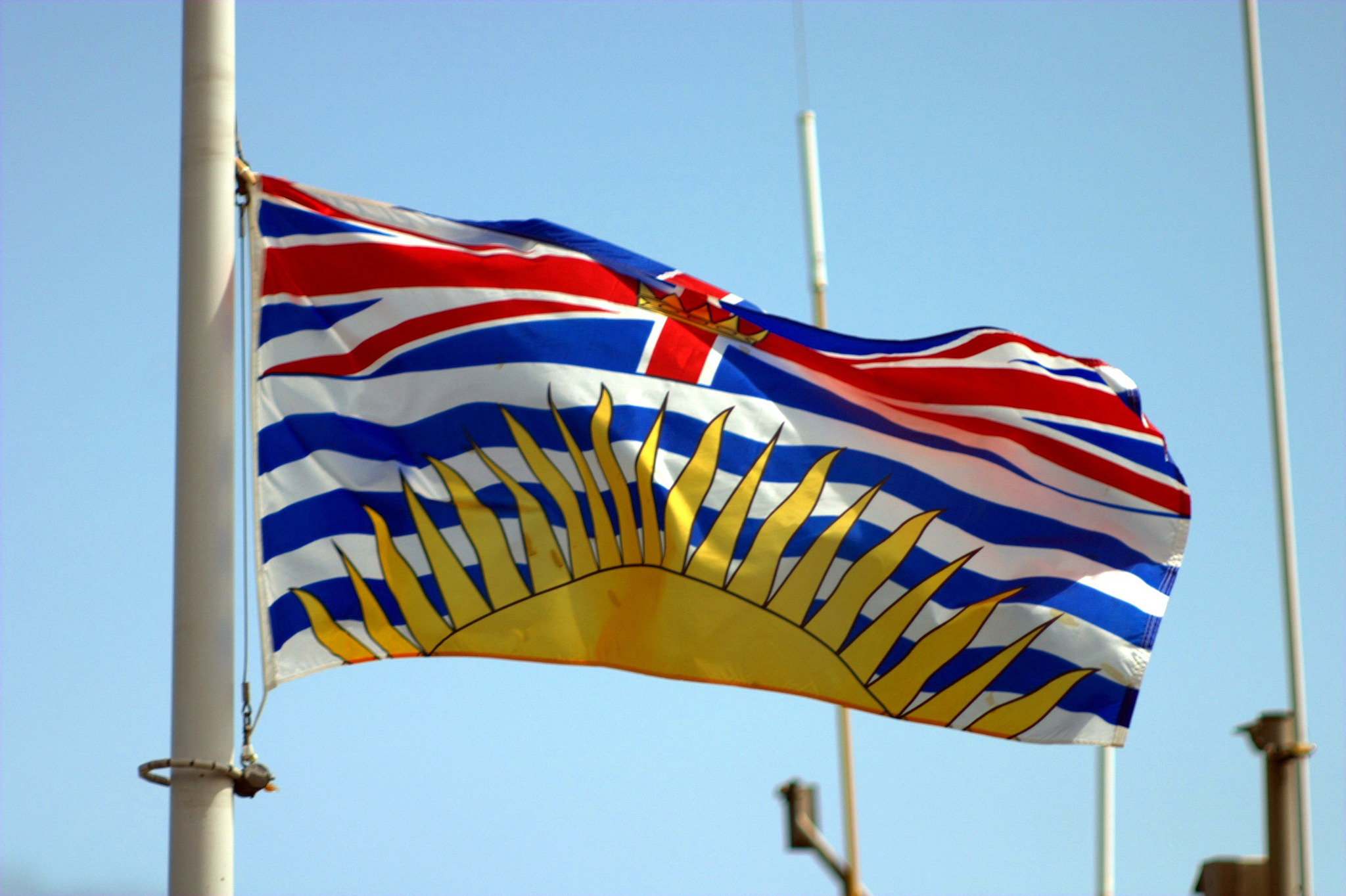 Unlike the rest of Canada which has a projected growth of 1.9%, down from 2.4% last year, BC has a projected growth in 2015 of 3% (up from last years projection of 2.6%). This is based on the benefits of a lower Canadian dollar, an acceleration of U.S. growth, and a stronger consumer confidence. Given this statistic, it is no surprise that BC has been declared number one for economic growth. The declaration was recently bestowed by the Conference Board of Canada, an Ottawa based-research organization. BC is closely followed by Manitoba (boosted by a public infrastructure construct boom and a new electricity transmission project) and Ontario (aided by increased trade with the US).

So what does this mean for BCs housing market?

Simply put, that it will stay hot, even as other markets across Canada slow down and the development of a liquefied natural gas industry continues to be uncertain. Although a sore spot with many buyers, the high prices show no signs of cooling, in either the existing or new housing markets.

Net inter-provincial migration will be positively affected by the hampered Albertan economy and falling oil prices as well the manufacturing, transportation, and wholesale and retail trade industries. The provinces finance and insurance sectors will see solid growth as well.

With most provinces facing challenges from rising public debt and continued fiscal debts (to the tune of $15.2 billion), the BC government has again delivered a balanced budget which includes a provision for nearly $1 billion in debt repayment. Interest rates are also expected to stay low through 2015 and wage growth will pick up after nearly a decade of slow annual growth (averaging 2%). As job growth picks up and the unemployment rate decrease, upward pressure on wages will naturally occur.

This snapshot, although very encouraging, doesnt currently promise any benefits from the LNG industry with the Board reporting lower LNG prices in Asian markets. That said, depending on the decision made by Petronas on its $36 billion Pacific NorthWest LNG project (due this year), the situation could change.

Do you think BC is deserving of this spot?