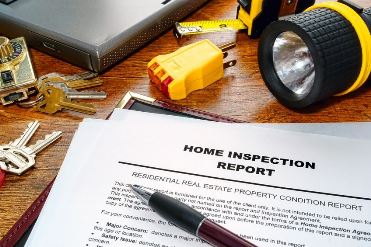 My dad had a similar experience to my own when it came to learning about real estate. He started helping his dad do things like small maintenance jobs, rolling coins from the laundry, doing renovations, and eventually became a resident manager.

The move to multi-family investment can be the result of several factors. First and foremost, multi-family allows the investor to move further up the food chain and own more rental units while saving time and being more efficient in the process. With this change there are economies of scale, such as lower per unit acquisition […]

Adding Commercial To Your Portfolio

7 Ways To Grow Your Multifamily Profits