ACRE Calgary Will Be Different 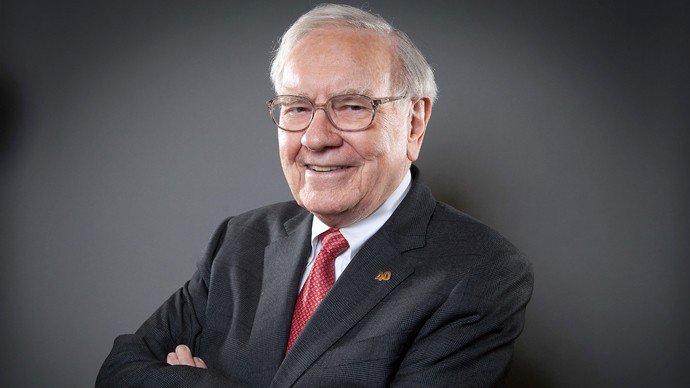 Our aim as we launched 2018 was to make ACREs’ different. We wanted to shift our own way of thinking so we can help you shift your way of thinking. Toronto was our first shot to show the world we have evolved and changed. The result? Watch this video and find out…

Don R. Campbell has been very active in the news media over the past few days. Check out these CTV and CBC TV and radio segments to see how our Senior Analyst addresses the current and future Alberta real estate market, even as the oil price downturn continues:

Our Senior Analyst Don R. Campbell was recently asked by CBC to weigh in on the results of the Royal LePage House Price Survey and what it means for current Calgary housing prices. 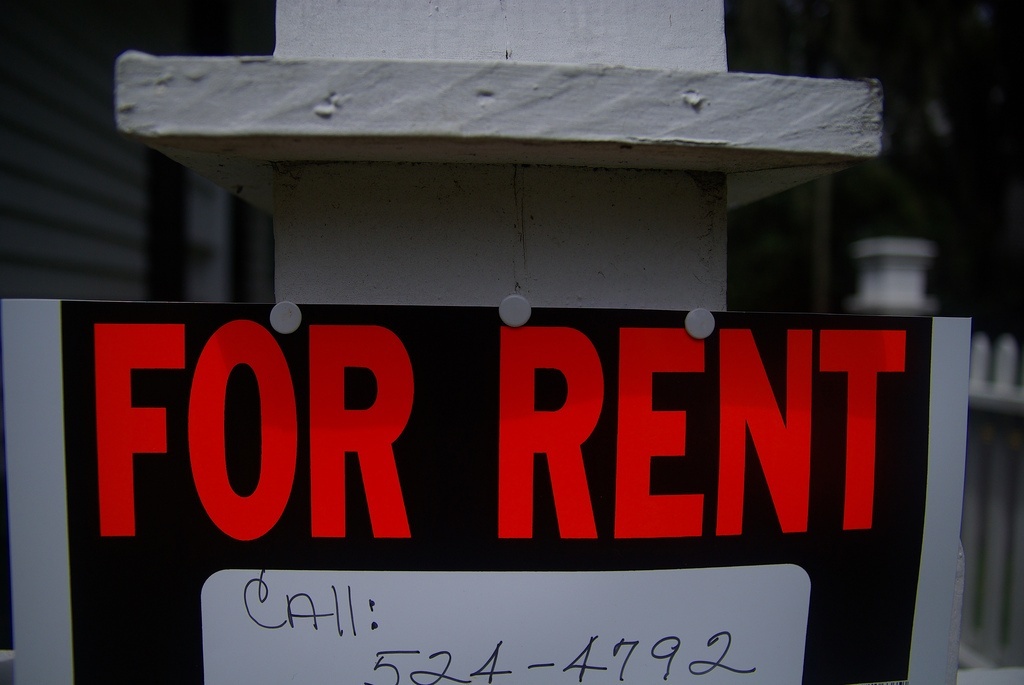 Landlords across Alberta are sharing a collective sigh of relief after learning that the NDP government won’t introduce rent controls. Even in the face of average apartment rents in Calgary rising at nearly three times the rate of inflation, the new government will not limit how much Alberta landlords can raise their rents. This announcement […]

Don was recently asked by the Globe & Mail to weight on the current real estate situation in Calgary. Here are his thoughts: