With the first month of 2017 coming to a close, you might be in need of a little help to stay true to your New Years resolution. You are not alone! And if your resolution was to keep your real estate portfolio more organized, we have a solution for you!

Leadership and the Act of Choosing

From Investor to Business Owner 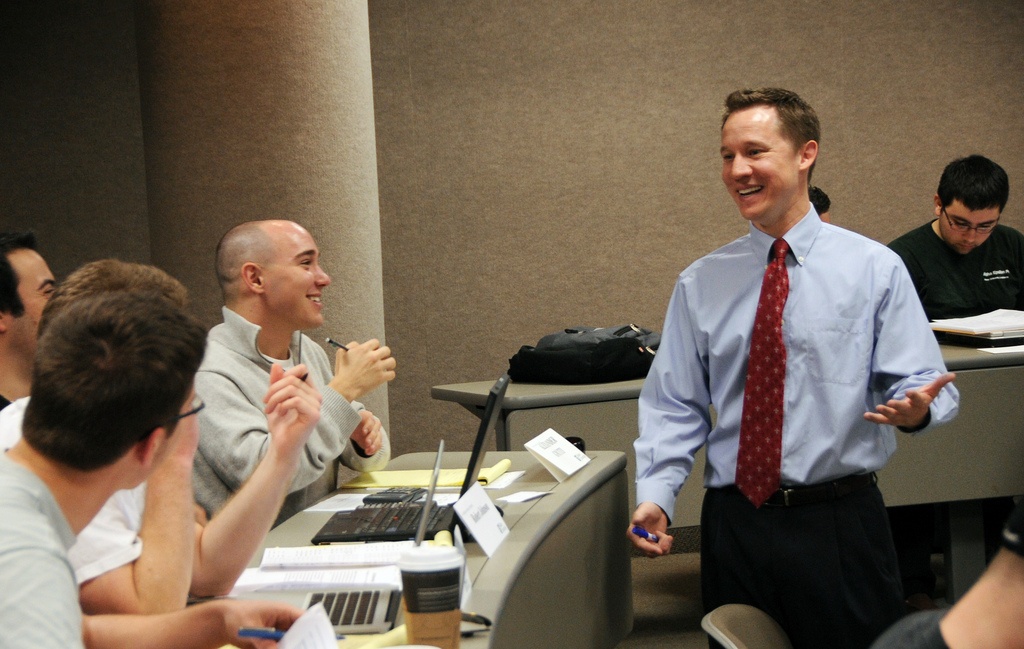 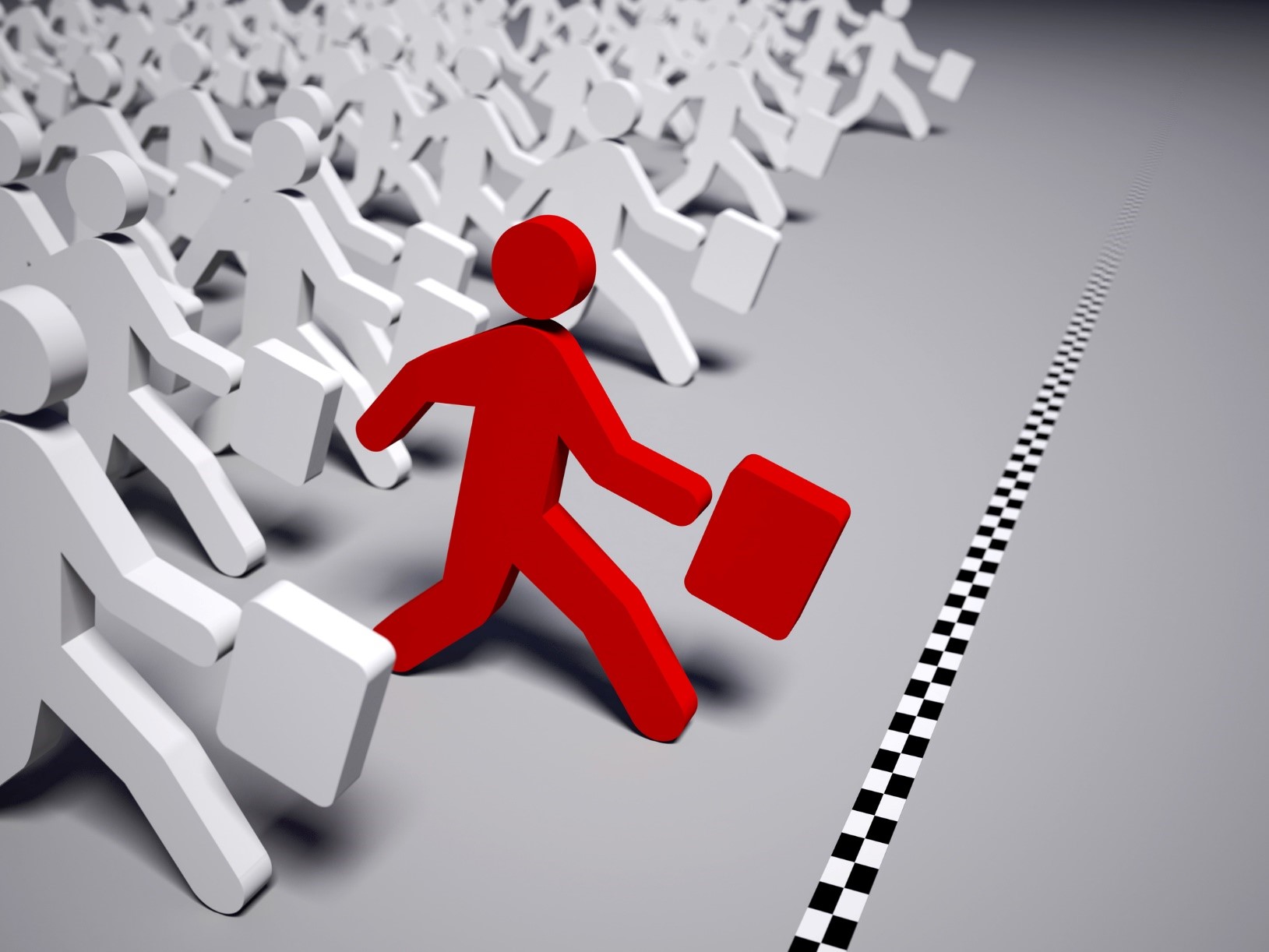 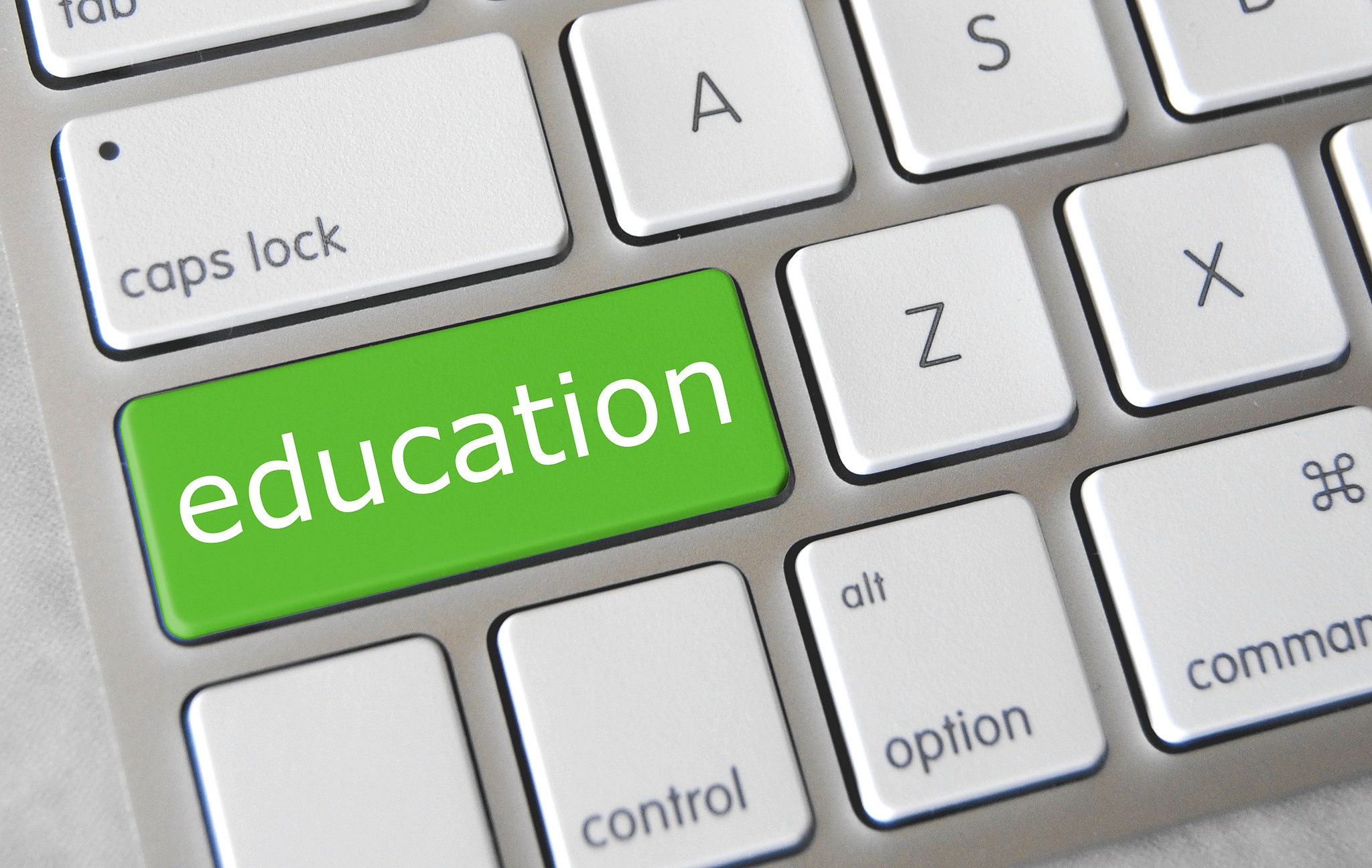 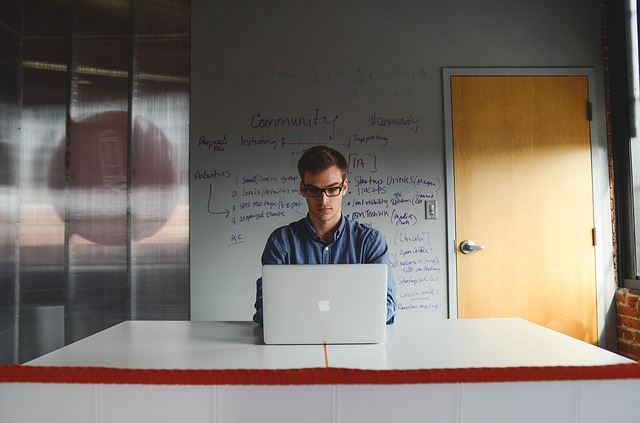 Success and why some people fail 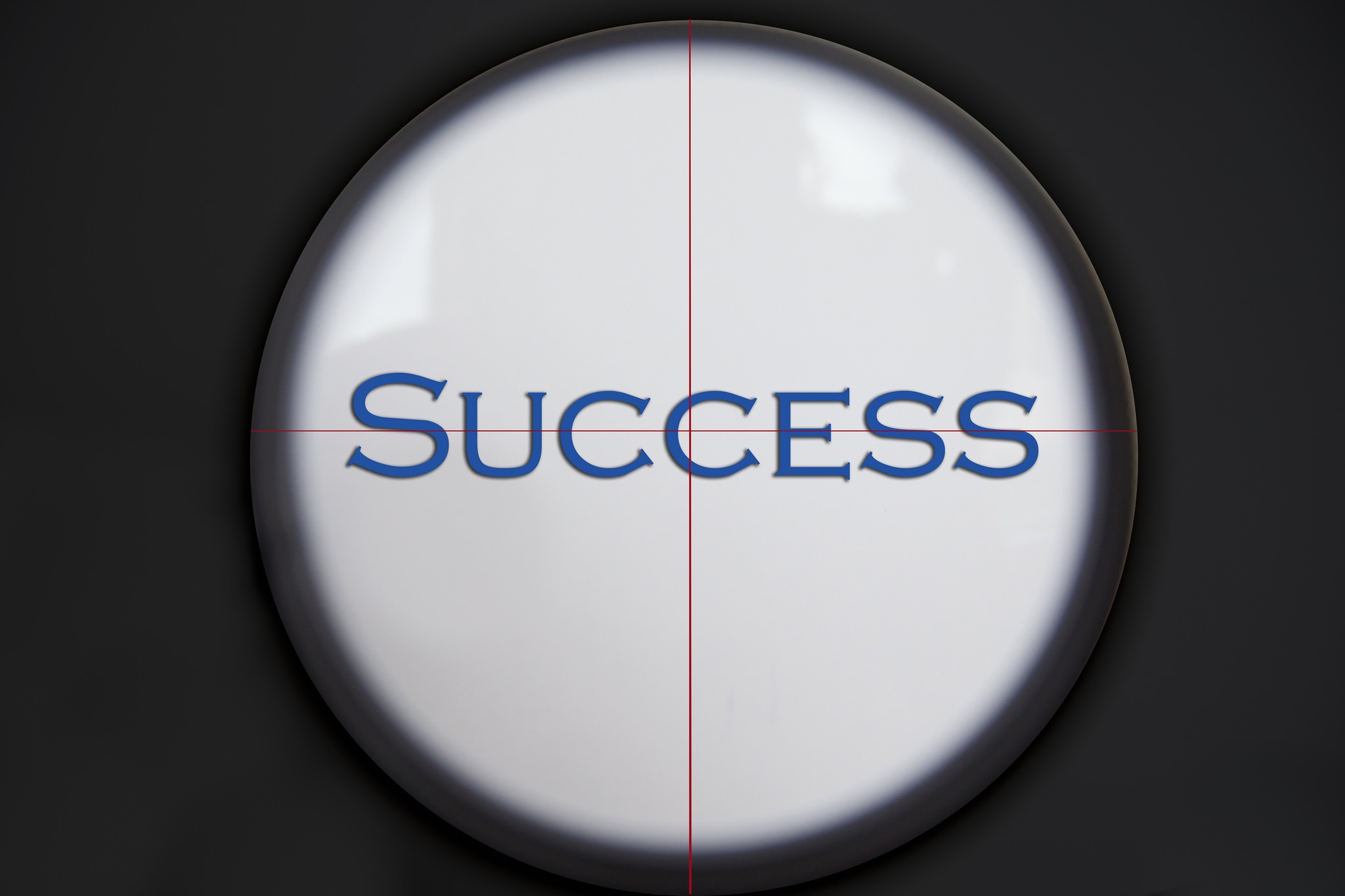