Talks the Future of CMHC

Up until a year or so ago, banks and other financial institutions were using the CMHC mortgage insurance to help them sell or syndicate mortgages that were NOT high ration. In fact, they were using it to make mortgage portfolios more attractive to sell them into the open market.

The good news is that now that CMHC have tightened their rules and are no longer allowing banks to use it to reduce their own risk, it is back doing the job it was first designated to, which is to assist Canadian home-owners with getting a good rate on their home purchase.

No longer useable for investment properties, the CMHC insurance is now making the market more accessible for those who need it, rather than those who wish to take advantage of it.

In addition to this, CMHCs tightening of rules has substantially reduced the risks to the taxpayer and ensures stability in the midst of US 08 real estate market fears.

The idea of privatization of CMHC would lead to an increase in mortgage insurance competition, and thus a lowering of insurance premiums.

I strongly believe that, with the recent (last 18months) changes along with a virtually mathematical elimination of CMHC insurance on single rental properties, CMHCs leadership has reduced the risk and are having a much smaller impact on the market than many commentators and pundits seem to think they are. 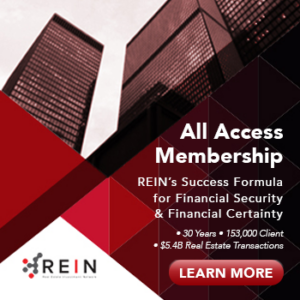