Is New Westminster an optimal place to invest?

“New Westminster, a true transportation hub, is just beginning its revitalization. Access to Vancouver without having to go over a bridge, multiple SkyTrain routes, revitalization of the historic downtown and waterfront are all going to make New Westminster one of the hottest destinations over the coming decade. Opportunities will arise for patient investors, developers and homeowners.”
– Don R. Campbell, Senior Analyst, REIN 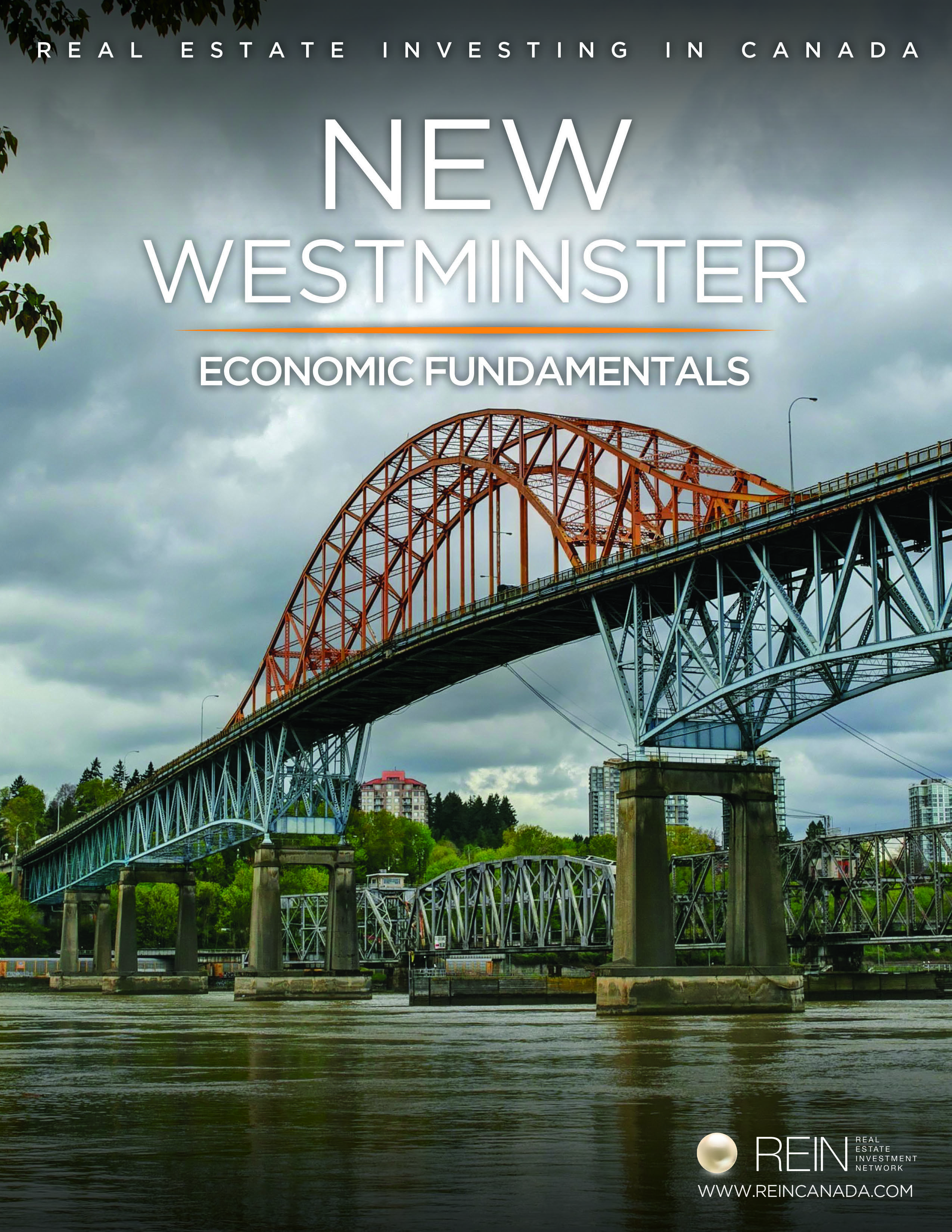 Due in part to three large employers, the Royal Columbian Hospital, Port of Vancouver and
Translink, as well as a robust community of small- and medium-sized businesses, New Westminster has a consistent growth in labour force participation, aiding strong GDP growth. Furthermore, relative housing affordability, easy access to key regional and post-secondary hubs via transit and highways create a consistent influx of families into the city.

In addition to the planned revitalization of the waterfront and historic downtown, New Westminster is a prime location for industrial and transportation businesses because of its close proximity to the Trans-Canada highway, U.S. border crossings, and the Vancouver International Airport. The city is also taking action towards a vibrant future with planned infrastructure developments/upgrades to the hospital and New Westminster Secondary School, as well as the Pattullo Bridge rehabilitation project.

REIN research and the full New Westminster Economic Fundamentals report, which can be found HERE, predicts opportunities exist for strategic investors as New Westminster revitalizes key areas, establishes its status as a transportation hub, and becomes an area on pace, even ahead of pace, with growth in Metro Vancouver. Even with New Westminster now on the demand radar, diligent and creative real estate investors who want to stay ahead of the economic and demographic trends may still find cash flowing properties in the city today.