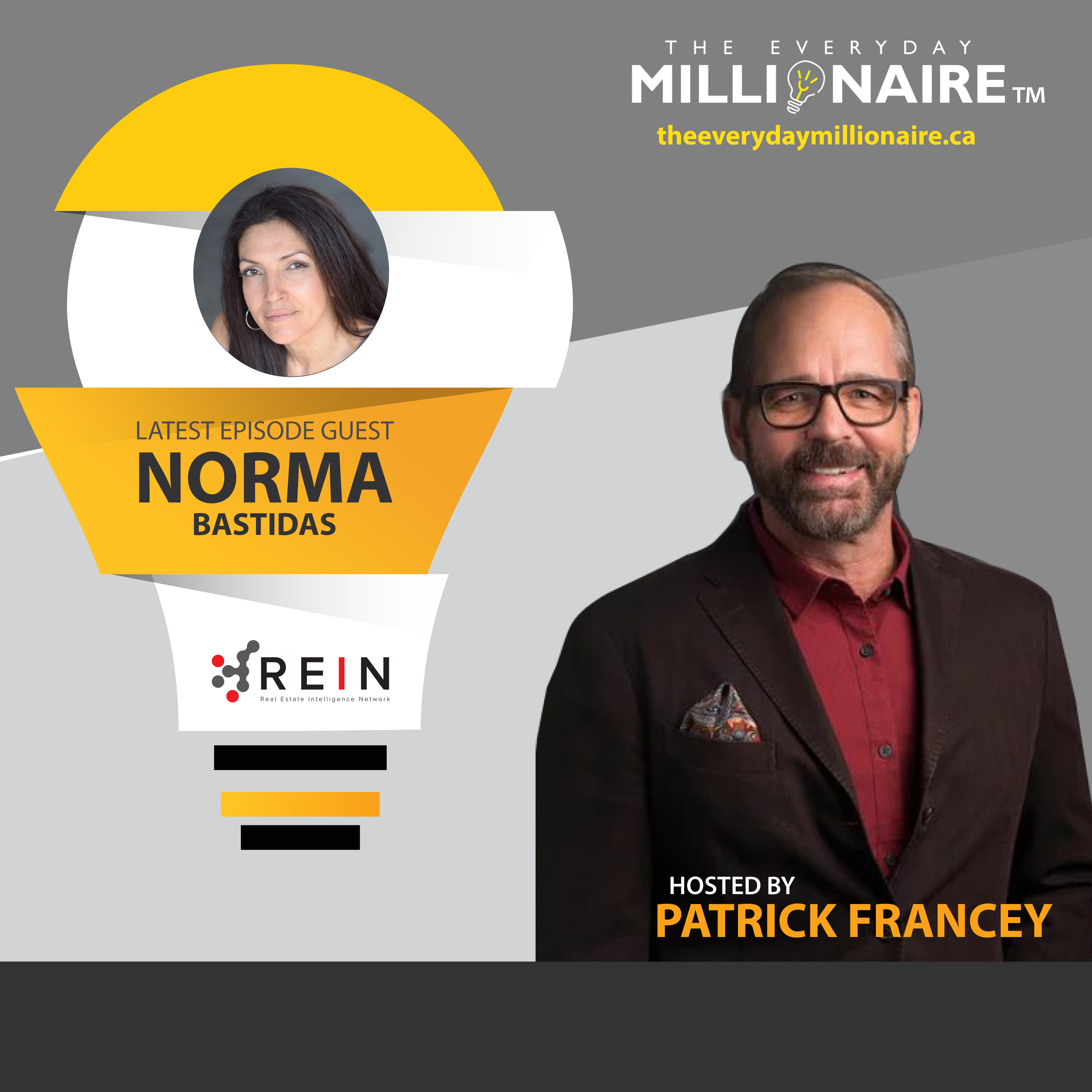 In 2014, Norma Bastidas, ultra athlete and single mother, broke the Guinness World Record for Longest Triathlon after swimming, biking and running 3,762 miles (6,054 km) from Cancún, Mexico to Washington, D.C. Prior to that, in 2009, Norma became the fastest female in history to run seven of the planets most unforgiving environments on seven separate continents in seven months. That in itself is remarkable, but as a single mother, and a survivor of poverty, kidnapping, sexual violence and human trafficking, Normas story is extraordinary.

Norma views athletic feats as metaphors for the incredible trials faced every day by the survivors of sexual violence and for those people who are visually impaired. Normas mission is to educate and empower, demonstrating to the world that ones past does not dictate ones future, and to prove that everyday people are capable of making extraordinary strides in the fight against the problems facing the world today.

Norma believes her work will show her children that we can all have a positive impact on other peoples lives and change the world around us.

On the latest episode of The Everyday Millionaire, Norma shares her story and talks about her experiences to shine a light on human trafficking. She talks about why she became a marathon runner and how she coped with her sons cone-rod dystrophy. Norma also discusses the need for redefining success in a way that celebrates courage and an affirmative approach to life, how her love of competition and running is also a platform to advocate for violence against women and children, and more.