Coming to Canada as a political refugee from Fiji in 2000, Nischal Ram had nothing but the change in his pocket 16 years ago. At age 25, his aunt in Burnaby, BC convinced him to pack up his belongings and leave his family behind in order to start a new life for himself in Canada.

When he arrived, he had no legal paperwork, no money, no friends, and a family still in Fiji. He couldnt work until his paperwork went through immigration, and after a few months he was incredibly homesick.

Determined to keep him in the country, his aunt told him he should get married. In what Nischal now describes as his first glimpse into networking, she opened up her phone book and called all of her friends to find him a wife. Within a week, she found someone. A friend in Surrey had a cousin, Zaveena, age 25, immigrated to Canada from Fiji, living with her family and wanting to move back to Fiji.

Nischal and Zaveena met once in front of their families and agreed to marry each other. Four weeks later they were married, before so much as going on a date. They count themselves very lucky, for they grew into good friends after they got married. Really, Nischals real estate investing career began with a love story.

For a while they struggled together to make ends meet, Nischal working two jobs seven days a week, one 8AM-4PM, the other 5PM-2AM, and Zaveena working five, then sleeping in her car from 5:30PM-2AM until Nischal got off work and they could commute home together.

Believing that no matter how much adversity you face, theres always an outcome that can work in your favour, Nischal persevered, and in 2009, he began investing in real estate in earnest. After extensive research, Nischal invested in a multi-family property in Timmins, Ontario. Many of his properties are there, including one that he helped his oldest son Neaville buy at age 12. Everything we do revolves around the family and real estate, he says, but family has to be first.

Since 2012, hes acquired another 100 units and retired from his job  by the age of 40. With the real estate wealth hes built, Nischal is now working on getting his real estate license so he can helps others get started investing outside of where they live, and has lots of time to spend with his wife Zaveena and their two boys.

In the interview below with Nischal, you’ll discover the following:

“It doesn’t matter how much adversity you
go through; there’s always an outcome
which can work in your favour.” 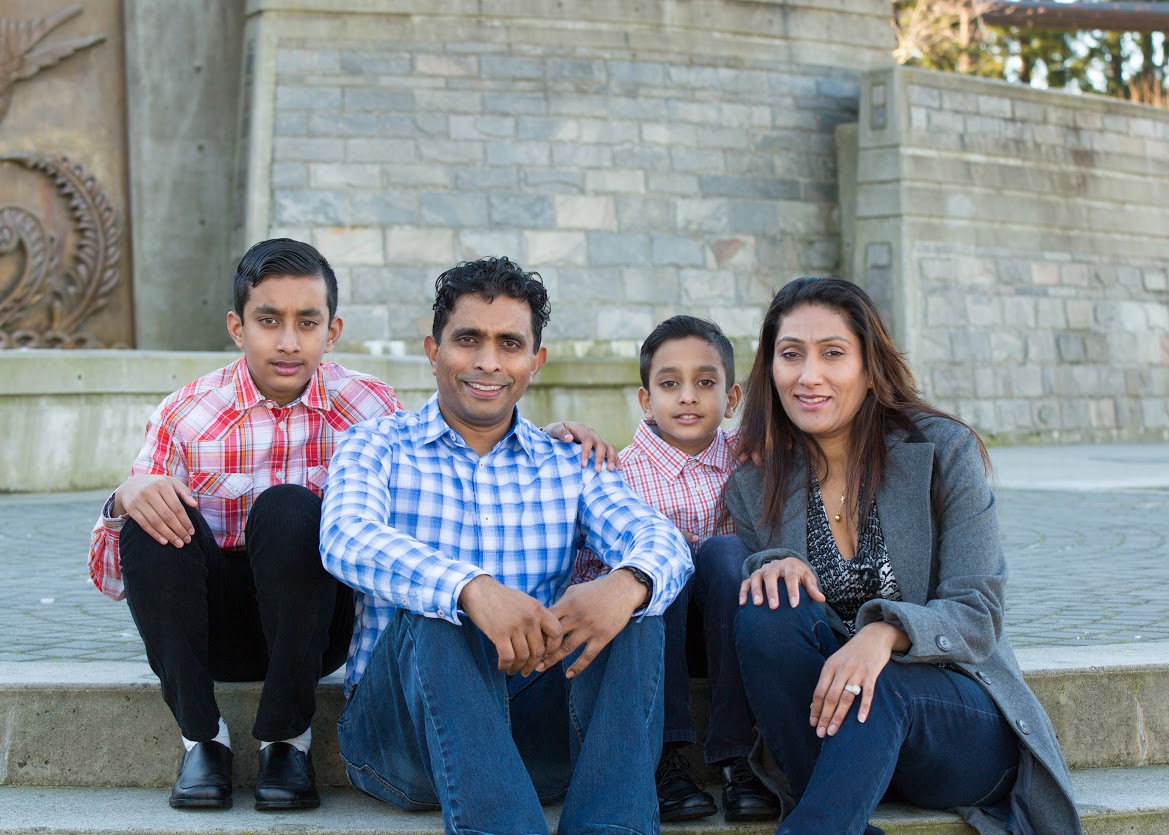 “It’s not about money; it’s about what
we’re becoming as people and a family,
for me as a husband, and a dad.” 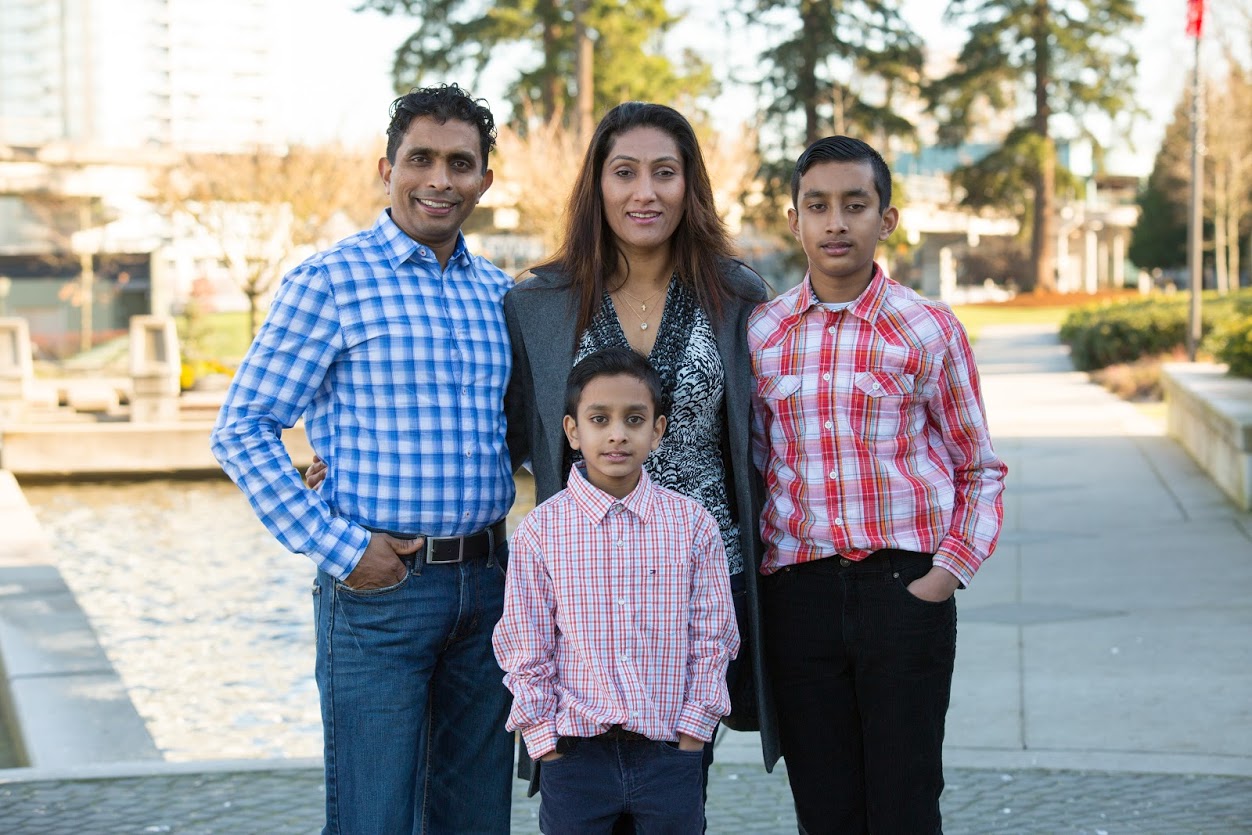 Find out if Membership is right for you.