Millennials want Houses not Condos  WHAT?!? 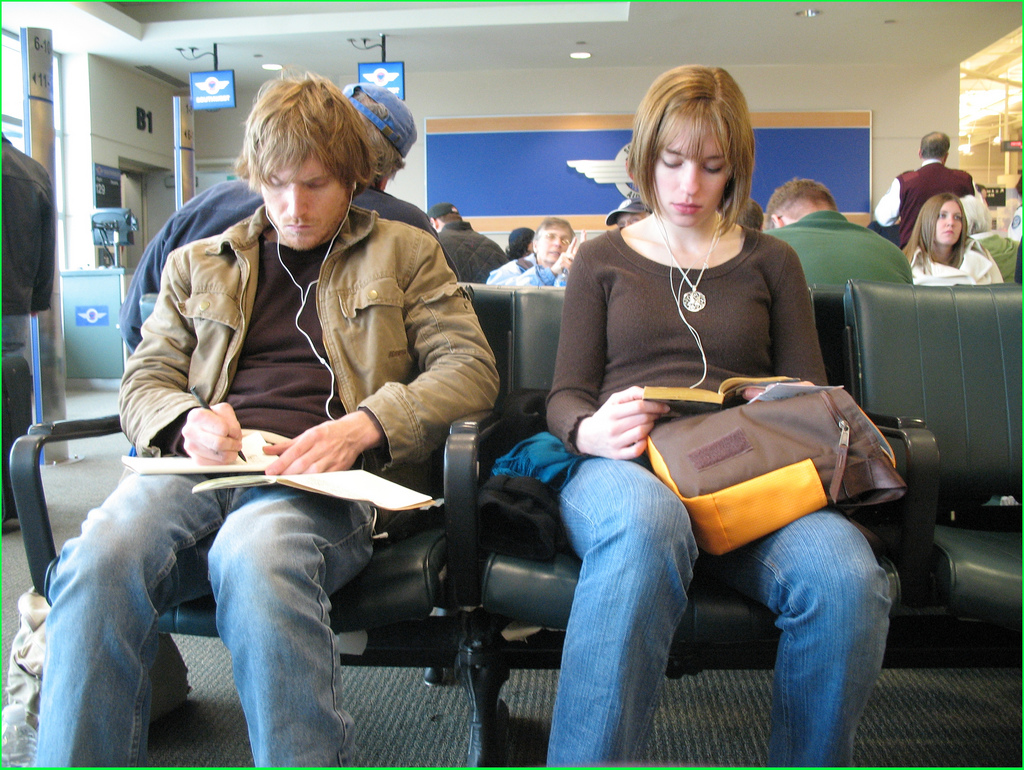 The National Association of Home Builders (NAHB) in the U.S. recently released the findings of their latest survey, which found overwhelmingly that Millennials (those born in the in the 80s and 90s) actually want single family homes in the suburbs, not a condo in the city centre.

Hmmm, that may very well be true but lets dig a little deeper into the data sample and collection methods (insert taped up spectacles and pocket protector here).

It is always advisable to see who is funding finding or conducting any research when making investing decisions based on facts.  In this particular case, it is the NAHB, who of course have a very vested interest in building homes for Americans (as per their name), most, if not all, of which of course are in the suburbs.

Its also a good idea to have a look at who exactly participated (as is the case with any survey). The 1,506 people in this case were Millennials who had already purchased a home or who said they wanted to buy a home in the next three years.  This is an extreme case of sample bias.  The surveyors have sampled people who just bought a home and asked them if they were interested in buying a home and where (and likely therefore automatically excluded anyone living urbanly). The survey excluded people who wanted to continue to rent or who were not interested in home ownership in the immediate future.  Besides, the generally accepted cut off to be categorized as a Millennial is 1982 or 1983, so this sample likely includes Gen Xers in their late 30s who may be well into family life.

The point is one cannot paint all Millennials with the same brush, of course; however, it is still important to monitor trends as a beginning point. In the U.S. where this study was conducted, the rate of home ownership in the latest sampling period for people 35 years and younger was 36%.  This is the lowest percentage of homeownership since data collection began in 1994 (the high was 43.1% in 2004).

More importantly is to realize that differences occur regionally.  Instinctively, one knows that Millennials in Toronto and Vancouver are much more likely to reflect the trend towards renting smaller, newer, urban condos than Millennials in Swift Current or Airdrie.

Contributing to the delay or lack of desire for home ownership is that Millennials are starting families later in life than ever before and the size of families is shrinking. As the group increasingly continues to have children (as the group ages), will we see a shift back towards the desire and purchase of homes in the suburbs?

I believe the answer is yes but never to the degree in which home ownership was sought by previous generations.  For Millennials, the trifecta will be homes (regardless of size, albeit townhouses or larger or small single families) close to the city centre along transit, with access to excellent restaurants and other amenities.  The conundrum, at least in Canadian cities is that these communities that flank major cities command a premium much higher than those farther out.

Follow the trends but be a geographic and demographic expert and before you base your investing decisions on any research you see, question the:

When investing in a particular community and determining which type of property to buy ask yourself this:

Melanie Reuter is the Director of Research with REIN and a Real Estate Investor owning both single and multi-family units. She has a Master of Arts Degree from California State University, San Bernardino and a BA from Simon Fraser University in Burnaby, BC.